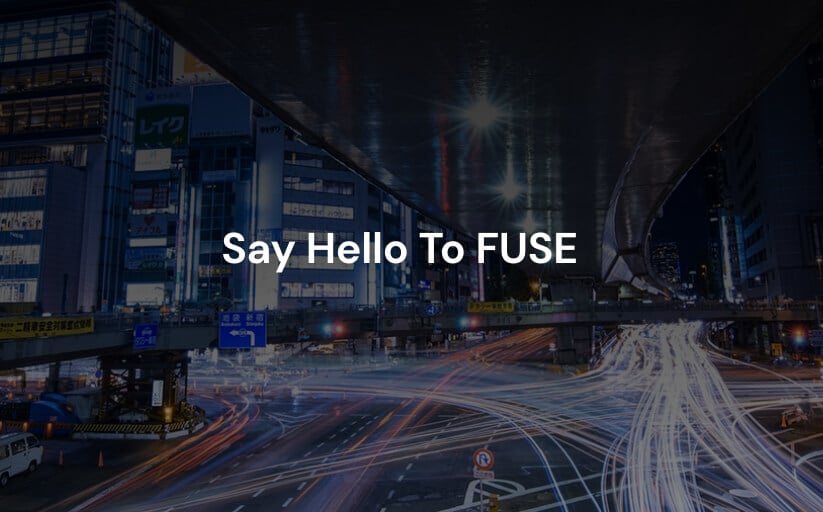 I was asked a question the other day that gave me pause. “What makes a car dealer think they can be an innovative software developer?” The answer is practice, persistence and partnership.

FUSE was developed within Walser Automotive Group to facilitate processes that improve the customer experience. The initial development team was hired in 2012 and work began. FUSE developers helped to innovate, add features and solve problems based on the processes developed on the show floor. The guiding principles of product development are transparent pricing and terms, a speedy transaction and granting the shopper greater control over the process. While these ideals may not be unique, implementation and execution remain rare in retail automotive.

The FUSE platform was used to complete over 300,000 sales between 2012 and 2019. Walser continued to gain market share and stores were added to the group in Kansas, Illinois and California. In 2019 discussions began in earnest on how to commercialize the product and offer FUSE to other dealers. Walser partnered with Pico Partners in 2020 to increase the capitalization of the company and gain SaaS platform growth expertise. Pico Partners has helped other SaaS companies grow and has specific experience in automotive. Elie Wurtman, Pico co-founder, joined FUSE as co-executive chairman alongside Andrew Walser.

FUSE opened a development/R&D office in Israel in late 2020 to compliment the US development team. Israel was ideal for a second development office as it provided near round the clock development and , most importantly enabled us to draw from the rich talent pool in Herzliya near Tel Aviv. Herzliya is the location of Apple’s second largest R&D center, as well as Porsche Digital, GM Advanced Tech Center, Mercedes Benz R&D Tel Aviv and a host of other innovators.

FUSE is one of a long list of companies that were incubated inside an existing business. Here are a few examples.

These companies, and many others, did three things.

There are about 30 of us on the FUSE team today. We are at a fun stage in the growth of the company. It’s safe to say that every job in the company revolves around building a better product, helping a dealer or finding new customers for FUSE. We share a common purpose focused on helping our fellow dealers solve problems and prosper. A new release of FUSE is just around the corner including product enhancements that I’m not sure the market is expecting. These are exciting times for franchise dealers and we can’t wait to help them adapt to what comes next. 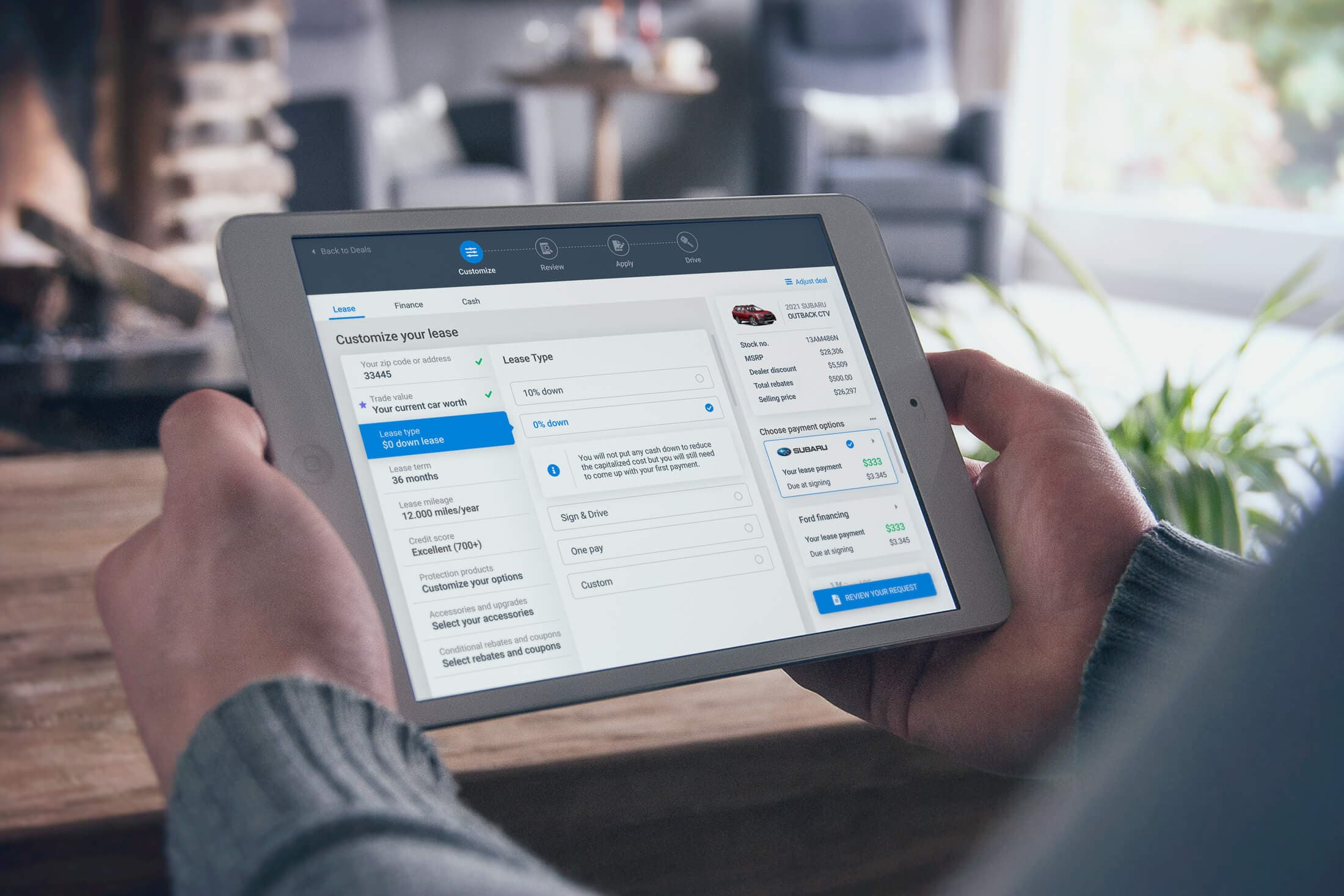 FUSE is making news. Automotive News reporter Jackie Charniga spoke with FUSE’s Andrew Walser about the beginning of FUSE in 2012 and the journey to perfecting the finance platform and offering it to... 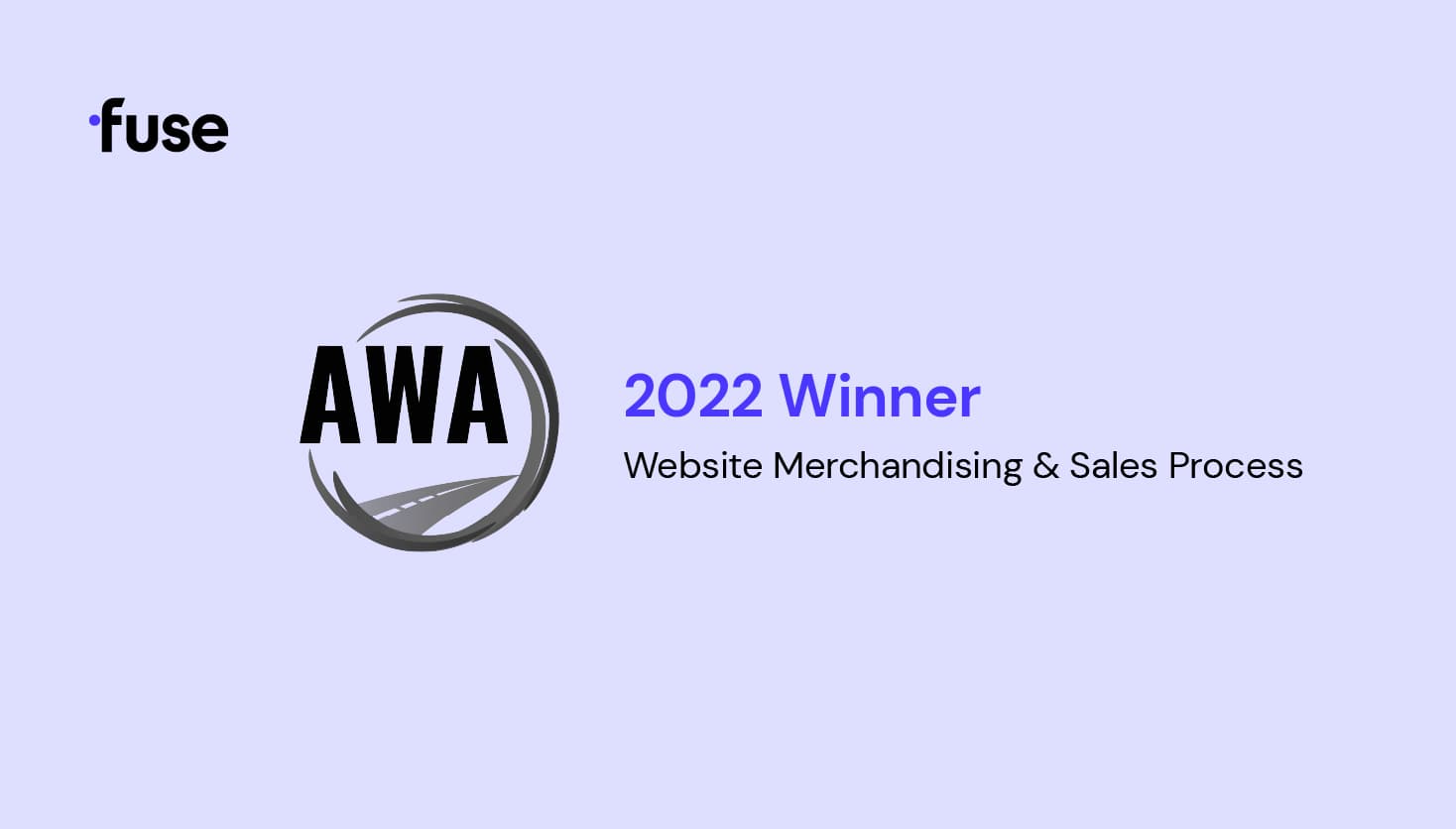 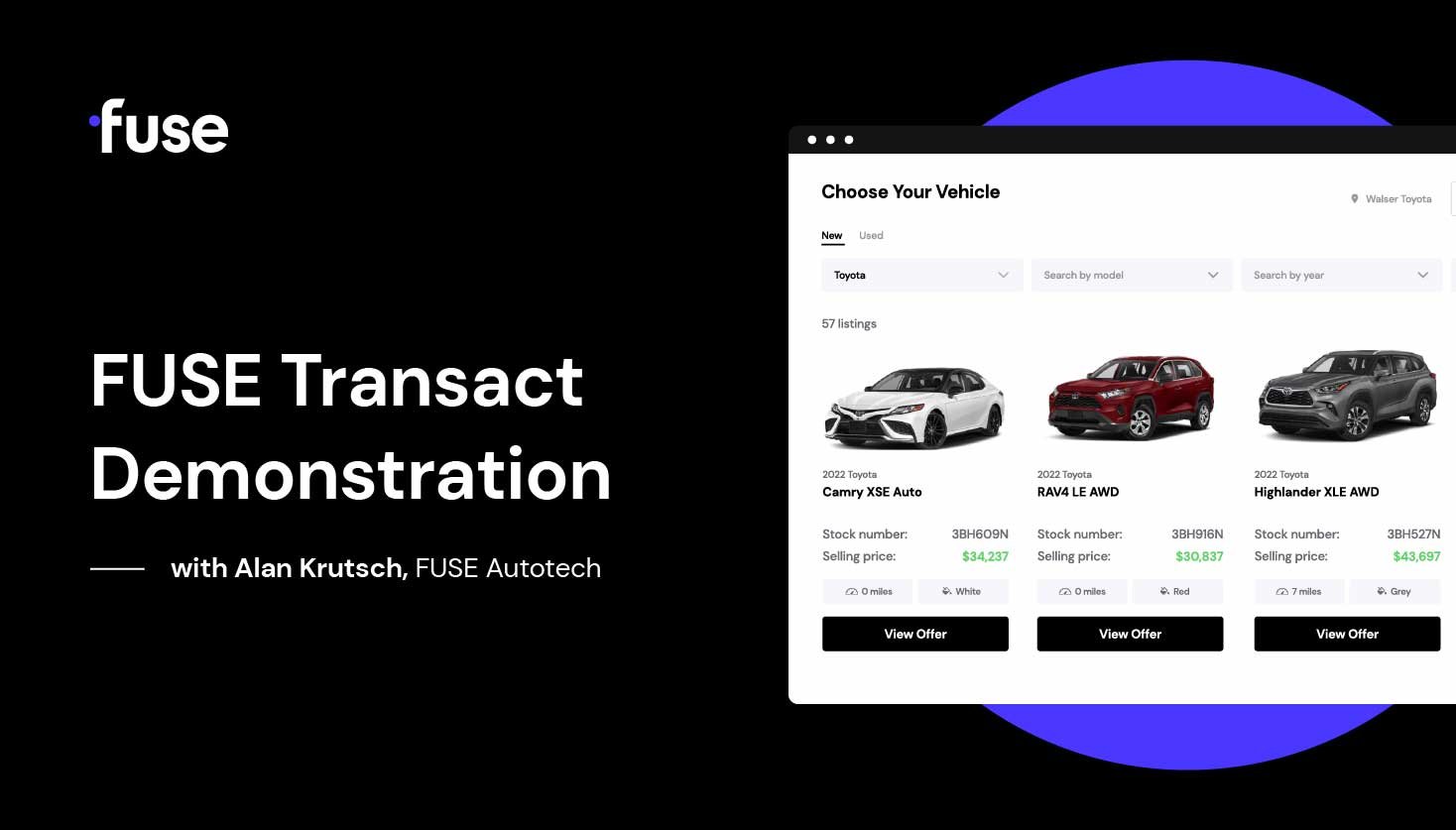 FUSE Transact: How It Works

Streamlined, sleek, and incredibly fast, FUSE is your all-in-one solution to selling cars in-store and online in 30 minutes or less.